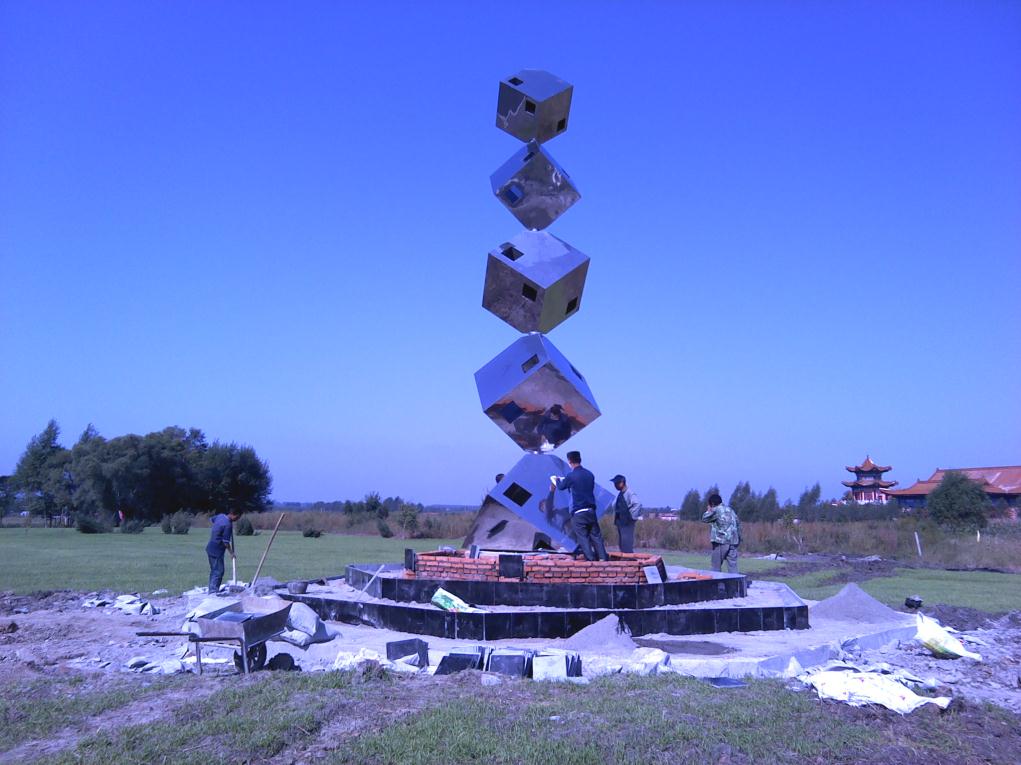 The sculpture park in Changchun, China known as ‘Changchun World Sculpture Park’ is reportedly the largest in the world. Built in 2003, it is spread over 92 hectares of landscaped garden and includes an 11 hectare lake. The park also boasts of China’s largest sculptures Museum of Art whose pavilion covering an area of 6,000 square meters displays hundreds of African Makonde woodcarving and a large number of Chinese and foreign well-known sculptor of fine sculptures.
The park and the museum now have a collection of 439 pieces of sculptures made by 395 well-known sculptors from 212 countries around the world.
The sculptures are not only multi cultural representing Western, Eastern, Indian, Mayan, Eskimo and other cultures but are of a wide range of art forms covering from abstract expressionism, to modernism or post modernism. In a sense it can be truly called a World Sculpture Park.
THE END

Any cookies that may not be particularly necessary for the website to function and is used specifically to collect user personal data via analytics, ads, other embedded contents are termed as non-necessary cookies. It is mandatory to procure user consent prior to running these cookies on your website.